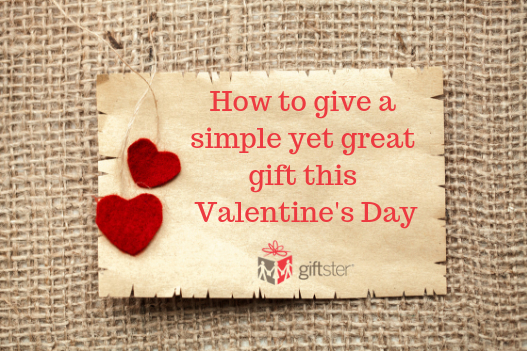 How to give a simple yet great gift this Valentine's Day

I have a confession to make. One of the best Valentine’s Day gifts I’ve ever given was actually given to someone who was not my significant other. It wasn’t given to anyone in my family. In fact, it wasn’t given to anyone that I had any romantic involvement with. It was given to my co-worker, Chris, about 15 year ago, and to this day, it’s still one of my FAVORITE stories to tell!

Each year, one of the companies I used to work for did a Secret Santa-like gift exchange for Valentine’s Day. We had a $15 limit and would give little gifts over 3 days. This particular year, I had drawn the name of my co-worker, Chris. I had known and worked with him for a couple years and we had gotten to know each other and our families well. An idea quickly began to take shape, and I couldn’t wait to start spoiling him!

On the first day, I got him a box of his favorite tea (mandarin orange, if I remember correctly), and put in the box a note that read, “It’s February, and I know that you’d be much warmer if you were here…” along with pictures I had printed of Las Vegas, Arizona, and Hawaii (all places he had said that he liked to visit). Chris ran to my office to show me, excitedly trying to figure out who knew him so well. I kept my composure and did a little happy dance on the inside because I could see how much he liked the thought that was put into the day’s gift.

The next day’s note read, “…and you’d much rather be doing this….” Day 2’s box included a little wooden golf cart, because I knew that he was an avid golfer. It was just a little something for his desk, and he enjoyed it just as much as the tea from the previous day. But he was completely perplexed as to who knew him so well and who would be so thoughtful in giving him these gifts. At one point, I thought that he was putting me on, but another friend told me that he really had no clue!

Before we did the last exchange, he told me all about how great his wife thought the gifts were, and she was as eager as he was to have his Valentine gifter revealed. He received the final gift and the note read, “…but you’re in Chicago, so have a drink to warm up, and have a wonderful Valentine’s Day!” Inside the box was a little tumbler glass and martini olive pick from Crate & Barrel, and a small, airplane-size bottle of Ketel One (his favorite vodka). I happened to be in his office when they handed out the gifts and he was so shocked and delighted and baffled still!

The time had come for the secret Valentines to be revealed. We gathered in the lunch room and one by one, people tried to guess who had them. Chris and I sat next to each other. It was his turn and he guessed one co-worker, then another, then another. He looked around and thought, who could know me that well who I haven’t guessed? Then he looked at me and said, “was it YOU?!” All I could do was laugh because I had gotten him so well! I told him that it was me and he gave me the biggest hug. We left the room and he had to call his wife right away to tell her. He declared this the best gift exchange he had ever been a part of.

So why am I telling you this story today and how does it relate to you shopping for your sweetie? I truly believe, as  I did in this case, that getting gifts right doesn’t have to be complex, but it certainly should be thoughtful and fun.

And that’s where Giftster can help the most!

Take a look at your special someone’s wish list. Read through not only what they have on their wish list but also what’s detailed in their gift preferences. Do you see any little things you can put together and wow them? Or, is there something big there that is perfect for Valentine’s Day? Or, do all these things inspire other ideas that you can run with and know will knock their socks off?

Keep in mind their favorite things as well as their favorite things to do. Consider including a handwritten note when you package things up to tie it all together. Take a little time and give the gift selection thought, and it will show, and it will work whether your budget is $5 or $500. And remember, the most important thing about giving your Valentine a gift is that it’s coming from you! 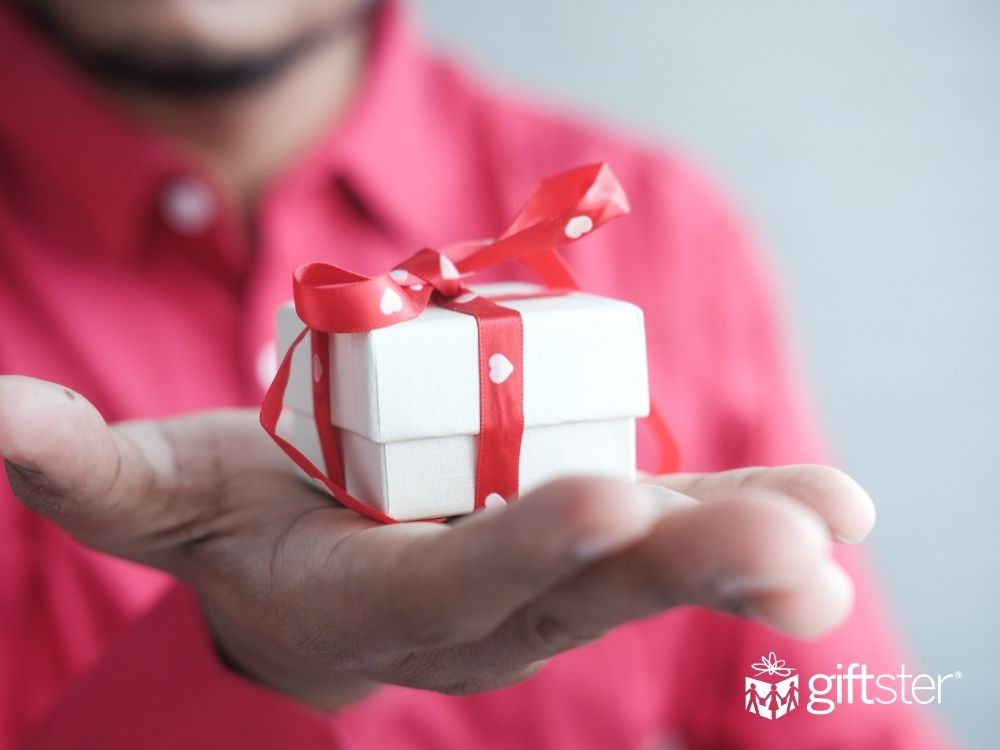 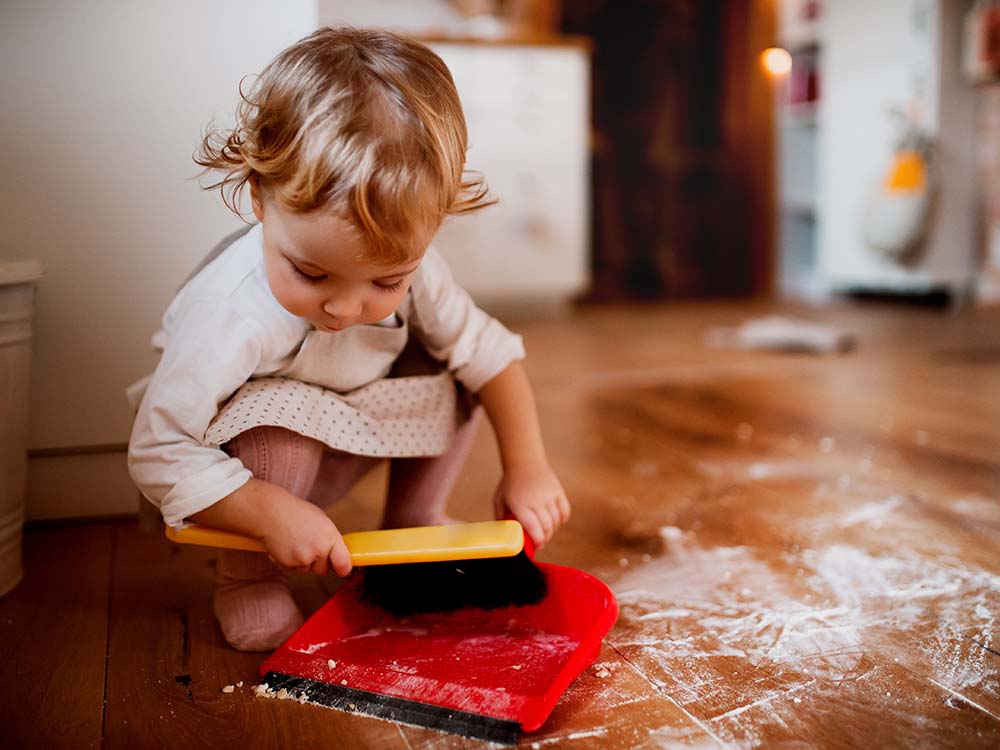 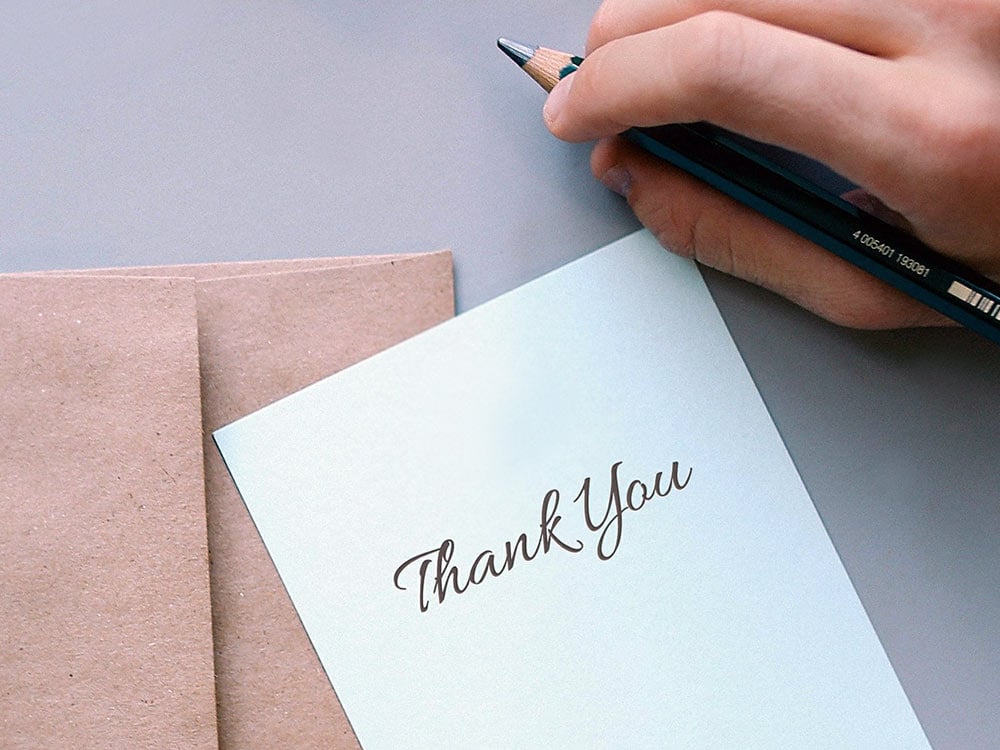 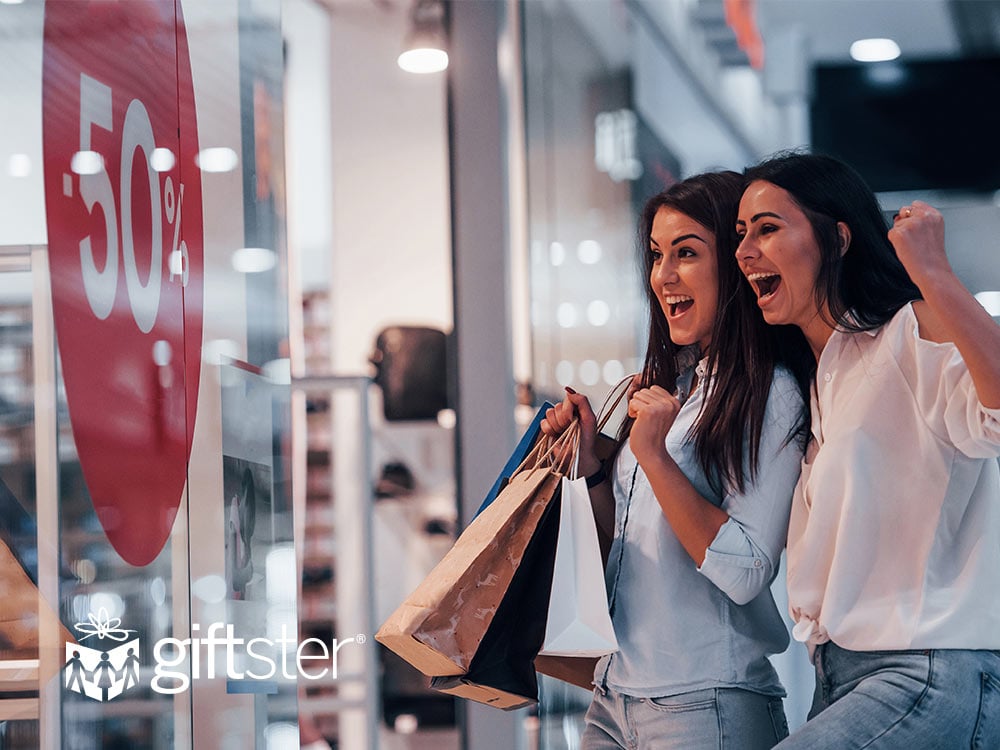 Boxing Day: Everything You Need to Know
4 minute read 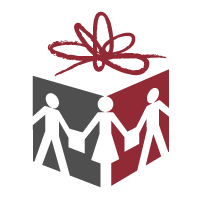