Why Giftster for your Secret Santa gift exchange?

If you like to draw names out of a hat for the Holiday, and buy for one person in the family, now there's Giftster Secret Santa option - just in time for the holidays.

All the things you love about Giftster as a family wish list service combine for the perfect Secret Santa. It’s fun to use and makes selecting the right gift for your pick a piece of fruitcake. 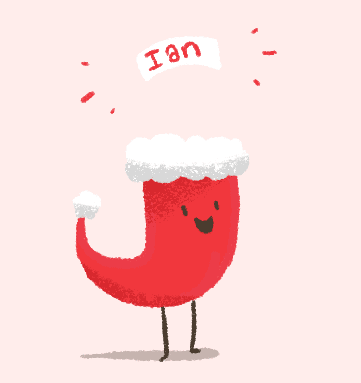 Giftster's Jolly (above), who has name picking duties

How Giftster Secret Santa puts you in charge

If you create your family group, then you have exclusive ability to organize the Secret Santa. Just create a group with three or more members and press the button to generate the Secret Santa draw for your group. Each member is notified both in their Giftster account and by email. You can exclude members or specific matches before the draw too.

Once gifts are opened, just remove the Secret Santa draw from the group. The group, members, and lists remain, for you to use year around for birthdays, other gift giving events, and next year's Holiday. Giftster saves your previous draws so you can choose to tell Giftster not to make the same picks as before.

How to get started

You, as the organizer, see the Giftster Draw Dashboard - where draw details are summarized. You can even see who has started to shop for their pick and who hasn't so you know who needs a nudge. You can also update your draw rules at any time and everyone instantly sees your updates.

If you have further questions about our new Secret Santa generator, feel free to drop us a note to [email protected] and we'll respond promptly.